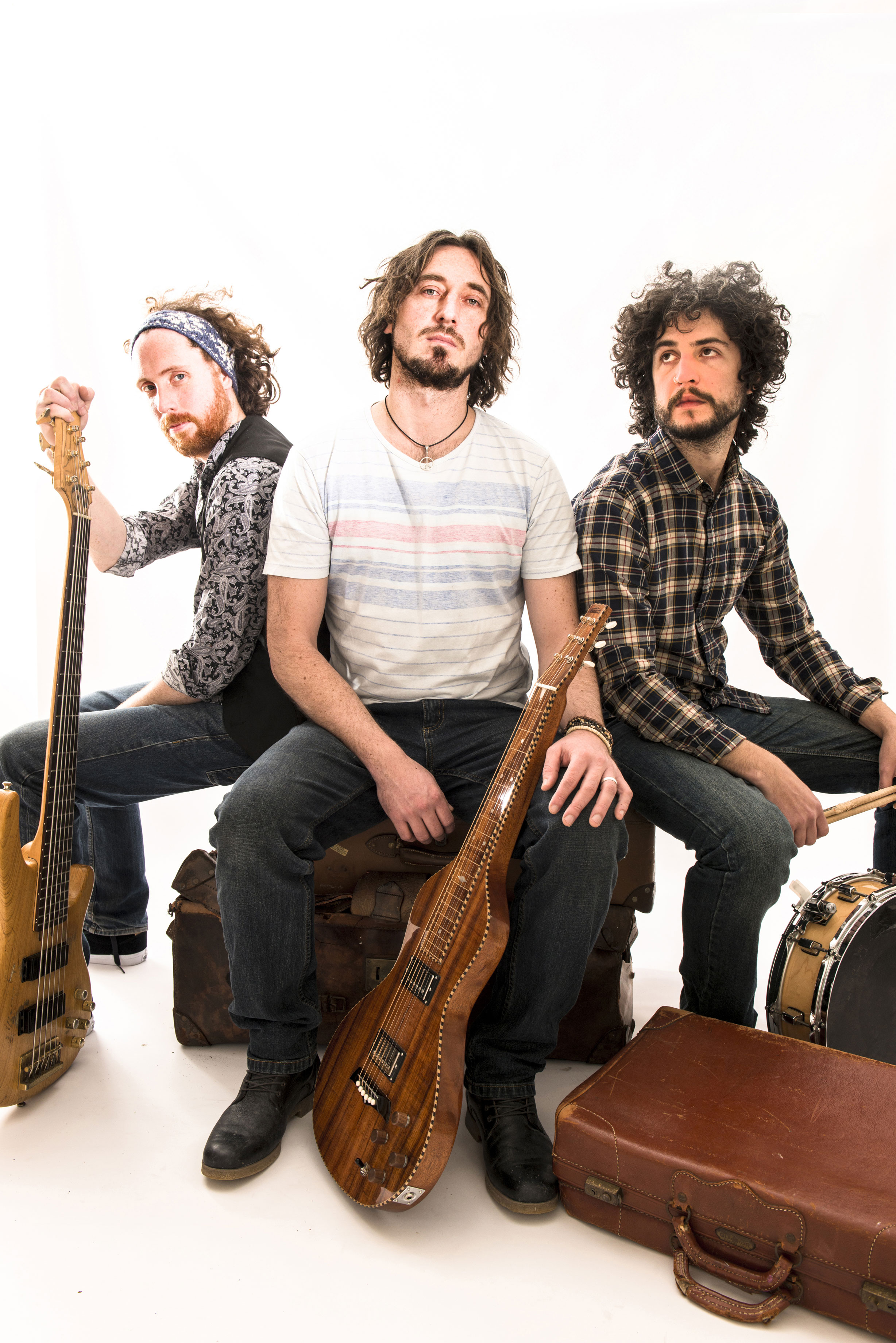 The new album “STEAL” is the strongest sounding album yet from Wille and the Bandits.

Among the artists they have shared festival stages with are Joe Bonamassa, Deep Purple, JJ Grey, Beth Hart and Wilko Johnson.

The UK trio’s socially aware lyrics and multi-instrumentation makes for the most original and refreshing sound heard in years.

Now signed to the Jigsaw label, the new album “STEAL” was produced and engineered by Dave Williams at The Grange Studios in Norfolk. It was tracked to analogue tape with the band live on the floor and without the use of any digital tools.

The album sees the band deliver all the excitement and power of their electrifying live performances, while mixing it up with dynamic music choices, from hard to soft, electric to acoustic, a music roller coaster seldom achieved by recording artists these days.

WILLE AND THE BANDITS – “STEAL”