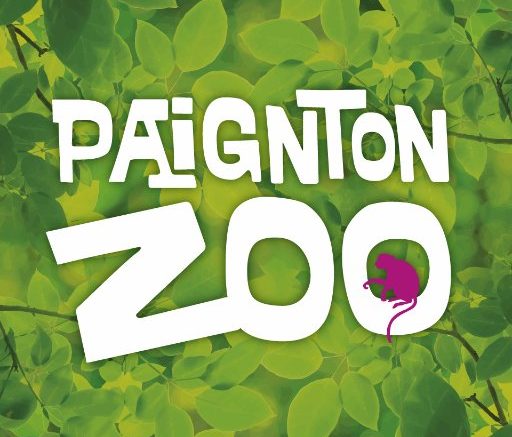 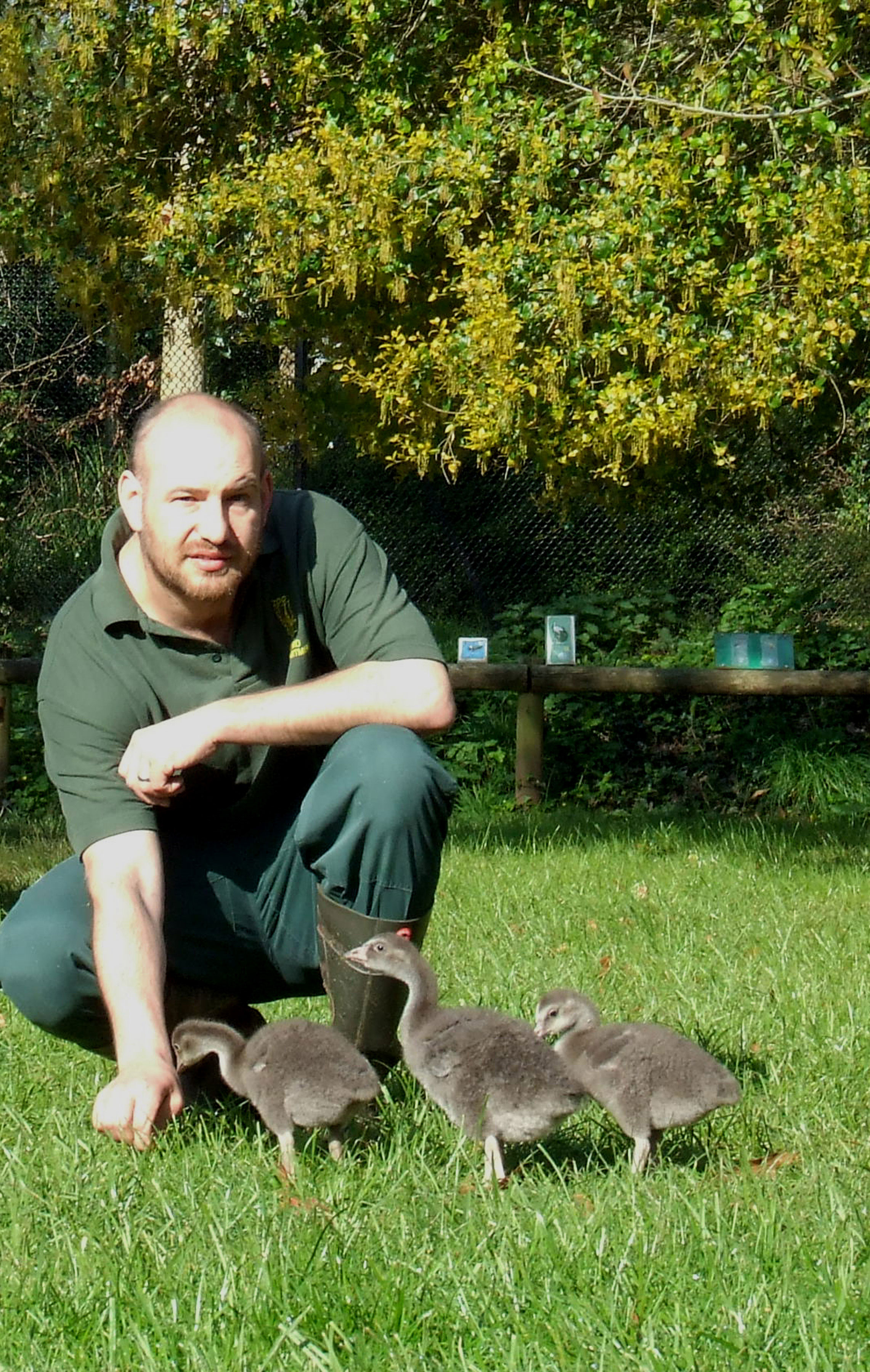 The Hawaiian goose or ne-ne (pronounced neh-neh) is named after its call. It’s officially classed as Vulnerable by the International Union for the Conservation of Nature. Paignton Zoo is home to nine ne-ne, including these three goslings, hatched in March.

The ne-ne (Branta sandvicensis) is found on the Hawaiian Islands and is the official bird of the state of Hawaii. The ne-ne is a medium-sized goose at 41 cm (16 in) tall. They spend most of their time on the ground; they are capable of flight, though some are born without the ability to fly.

The ne-ne is the world’s rarest goose. It is believed that it was once common, with approximately 25,000 Hawaiian geese living in Hawaii when Captain James Cook arrived in 1778. Hunting and introduced predators, such as small Asian mongooses, pigs, and cats, reduced the population to 30 birds by 1952. Paignton Zoo Environmental Park is a registered charity. For more information go to www.paigntonzoo.org.uk or ring 01803 697500.