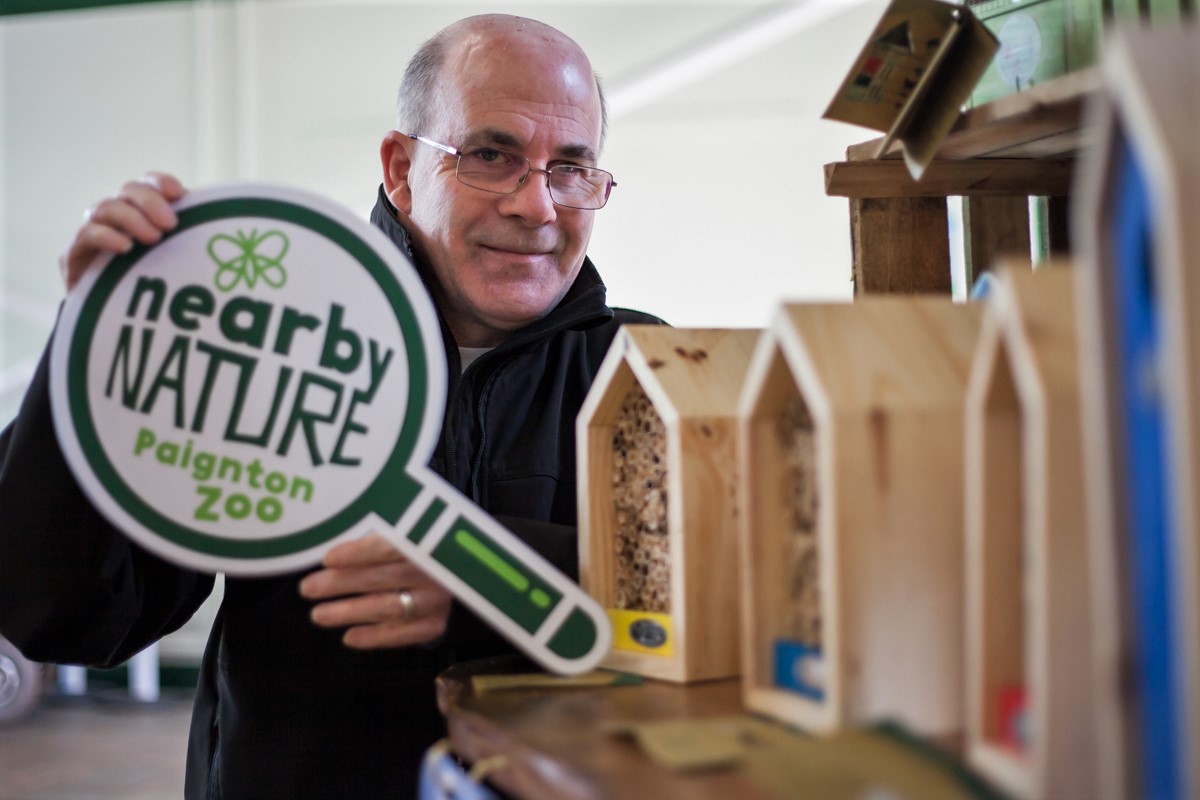 Zoos are all about exotic species – aren’t they? Well, three top local zoos are doing their bit to highlight the importance of native species.

Paignton Zoo Environmental Park, Living Coasts in Torquay and Newquay Zoo in Cornwall are aiming to give local wildlife a real boost this year. Native species are the theme for the season at all three zoos, under the banner of Nearby Nature. Events and activities will focus on native species and share ideas on how people can help wildlife at home.

The three zoos are run by the Whitley Wildlife Conservation Trust. Spokesperson Phil Knowling said: “While zoos are about exotic species, we don’t forget about British wildlife. Our grounds are great for garden birds, insects, small mammals – bats hunt across Paignton Zoo at dusk and a lot of staff and volunteers are keen birders.”

The Trust contributes directly to conservation in the area through its nature reserves, Clennon Gorge and Primley Park – both near to Paignton Zoo – which are important wildlife corridors through an urban environment, as well as habitats in their own right.

WWCT also owns Slapton Ley National Nature Reserve in South Devon, a large fresh water lake surrounded by a diverse array of important habitats. This site is particularly important for a number of bird and plant species, including the little-known and often overlooked waterside plant, strapwort, which has been the subject of conservation work for some years.

In addition, the Trust hosts research students who study species such as bats and solitary bees, while one member of staff made the curious and genetically complex whitebeam tree the subject of her doctorate. The charity is also involved in the national reintroduction scheme for dormice, in putting up bird boxes on Dartmoor, and has worked locally with cirl buntings and crayfish.

All zoo shops are stocking items to help encourage native species into gardens, such as bug hotels, nest boxes and feeders. For more information go to www.paigntonzoo.org.uk or ring 01803 697500.